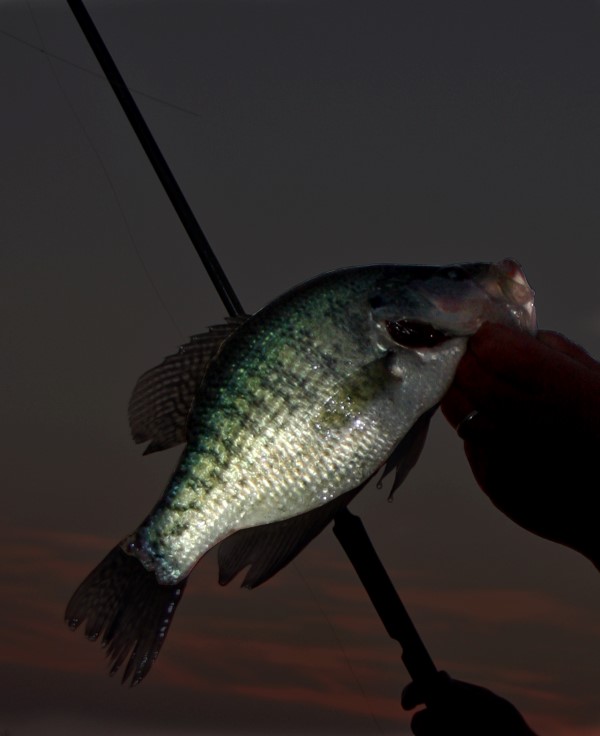 Blackening fish should be done under a commercial hood or outside unless you want a sooty house, if so, cook on but turn off your smoke detector first ;>)

Mix paprika, onion powder, garlic powder, cayenne pepper, black pepper, white pepper, thyme and oregano in a small bowl and set aside. Heat an iron skillet over high heat until a white ash forms on the bottom. Coat fillets evenly with the seasonings mix, patting fillets by hand. Gently mist one side of the fillet with cooking spray and place fillet sprayed side down in hot skillet. Pour 1/2 tablespoon melted butter on top of each fillet. Cook for 1 to 2 minutes per side or until underside looks charred. Double dipping makes a thicker coating if desired.

Cream cheese is a soft, sweet, mild-tasting, white cheese with a high fat content and a slight tang, and the only cheese I would eat as a child. Traditionally, it is made from un-skimmed milk enriched with more cream. According to Kraft Foods, the first American cream cheese was made in Chester, New York in 1872 by dairyman William Lawrence. In 1880, Philadelphia was taken as the brand name, after the city that was considered (at the time) to be home of top quality food in the USA.

A cheese distributor soon commissioned the dairyman to produce the cream cheese in volume under the trade name Philadelphia Brand. The company was eventually bought by Kraft Foods in 1928, and remains the most widely-recognized brand of cream cheese in the United States.

Cream cheese is categorized as a fresh cheese since it is unaged. As a result, once opened, it has a short shelf life. At room temperature cream cheese spreads easily and has a smooth and creamy texture. It is sold in foil-wrapped blocks or in a soft-spread form which has air whipped in to make it spreadable right from the refrigerator. Many flavored versions are available, including those with herbs, fruits and others tastes.

There are references to cream cheese in England as early as 1583 and in France as early as 1651. Recipes are recorded soon after 1754, particularly from Lincolnshire and the southwest of England.

Broiling is a high-heat technique that browns fish more than baking does and adds more flavors. Many types of fish are suitable for broiling.