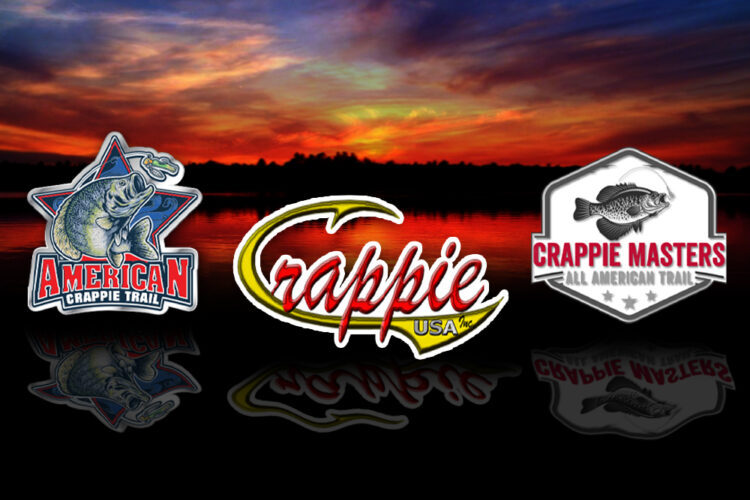 If you’re interested in venturing into the world of professional crappie fishing, there are three main national circuits to chose from.

Softball, golf and running have events for all skill levels from beginners to serious athletes. So does crappie fishing. Many professional crappie anglers eased into tournaments, sometimes by accident. But in this day and age, more and more young anglers are setting their sights on fishing as a professional very early in life. But which circuit might be best for you to get your feet wet?

A quick look at three national tournament trails reveals different levels and purposes of each one. 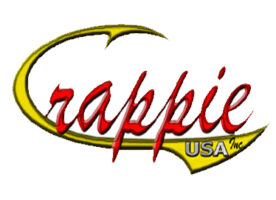 Crappie USA is in its 25th year making it the longest-running national circuit. General Manager Darrell VanVactor says adults can choose based upon their level.

“However, one thing I’m most proud of is our commitment to kids,” said VanVactor. “We have given $379,000 to our kids’ scholarship fund that we started in 1996. They may not fish a tournament in the future but maybe they will be fishing somewhere instead of running the streets. Our first scholarship recipient in 1997 received a $10,000 scholarship. He later used that money for college, graduated with a Masters degree in fisheries biology and now works in that field.”

“Right now we are expanding,” says VanVactor. “Our advisory board of fishermen recommended year-round competition so we are having fall events in October. In December and January we are having events in Florida. We will have a Winter Championship on the St. Johns River in mid-January.

Crappie USA is the only circuit with an amateur division. It’s designed to give those who are new to the sport a chance to compete without going against the most experienced teams. Crappie USA holds more national tournaments to give fishermen across the country an event to attend without traveling too far. They also reward successful male/female and adult/youth teams. They are family-friendly. For a serious competitor, the semi-pro division offers stiffer competition and more payout opportunity. 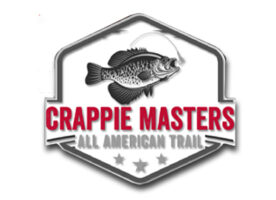 Blake Jackson, relatively new owner of the Crappie Masters circuit did not return calls requesting comment. Brian Sowers, formerly with Crappie Masters, said, “In 2022 (they) are going to be at some new locations and also revisiting some lakes at key times. Lake Fork will be an April tournament next year so that should be fun. Also, (the circuit) will also be at Grenada in September for our National Championship.

“The newest addition will be a bracket showdown format held on the Ouachita River. Some of those details are still in finalization but will be something new for crappie tournament fishing.”

Sowers says the circuit offers, “state tournaments in many of the states that are perfect for someone wanting to get started in tournament fishing. An angler can get a feel of what tournament competition is all about and they get to learn. This is similar to minor leagues in baseball.

“When you want to move up, Crappie Masters is recognized as the premier tournament trail. It has the money and the very best anglers in the country. Fishermen get recognition. A fisherman can test their skills against the best and have the opportunity to win good money.”

The American Crappie Trail (ACT) is the new kid on the block starting in 2017. It was organized as a professional-level trail catering to serious tournament fishermen. Their rules were set to maintain strict standards that changed the way crappie tournaments were run.

Owner James Bryant says, ““The key for any business is to do what is promised. We pay what we say we are going to pay. We’ve always held the rules to high standards and we’ve never varied. We are consistent.”

Bryant says, “We are exploring new waters in 2022. I can’t release places and dates at this time but a schedule will be released soon. We work hard to create a schedule that is favorable for the tournament fishermen and not in conflict with other tournament trails.

“We are only inviting 64 teams to our National Championship next year and doing a head-to-head shoot-out. That will be new to our sport and should be very exciting.”

“I encourage fishermen to start at a local level to get a feel and experience fishing tournaments. Professional fishing isn’t for everyone. It’s not recreational fishing. Bass fishermen don’t start by fishing the Bass Masters Classic, they work their way up through clubs and local tournaments. ACT, I believe, is at the top of the crappie fishing food chain so it’s a difficult place for a beginner to start, but we welcome anyone to fish our tournaments.”

Comments from a Champ

Charles and Travis Bunting are the only fishermen to win a National Championship in all three major trails. My interview with Charles took place while he was practicing for the Crappie Masters Championship. 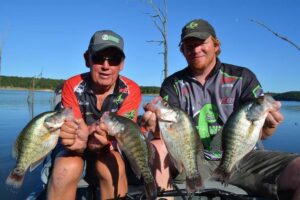 “All the trails have changed and now we have new owners so we seeing more changes, especially for next year, so it’s difficult to predict how the trails will compare next year. Time will tell if changes are good or bad. One good thing is no longer a huge difference in payouts like there use to be a few years ago.

“A definite change in tournament fishing is a smaller gap between the best fishermen and others because of LiveScope. It has leveled the field. As far as one trail being easier or more difficult than the others, all trails have excellent fishermen and you will see many of the same fishermen in all three championships, so the competition level is tough and close to equal in all three. It’s funny because every fisherman believes the trail they fish is the toughest.”

“I believe a beginning fisherman should start out fishing smaller tournaments,” says Bunting. “Local and club tournaments are a great place to start. For example, Crappie Masters has club-style tournaments in several states that have maybe 30 fishermen per tournament and a team doesn’t have to travel far and spend a lot of money.”

Tournaments force an angler to fish different seasons and often face challenging conditions. Our experts recommend starting with smaller events to gain experience and while competing against fewer skilled anglers. However, a fisherman, especially one with lots of fishing experience, can choose to jump in the major tournaments and have a chance to beat the top crappie teams in the country and win good money. All three circuits offer opportunities.

(Tim Huffman has specialized in crappie fishing writing and photography since 1988. He is currently Senior Writer for CrappieNOW Digital Magazine, freelance writer and book author.)