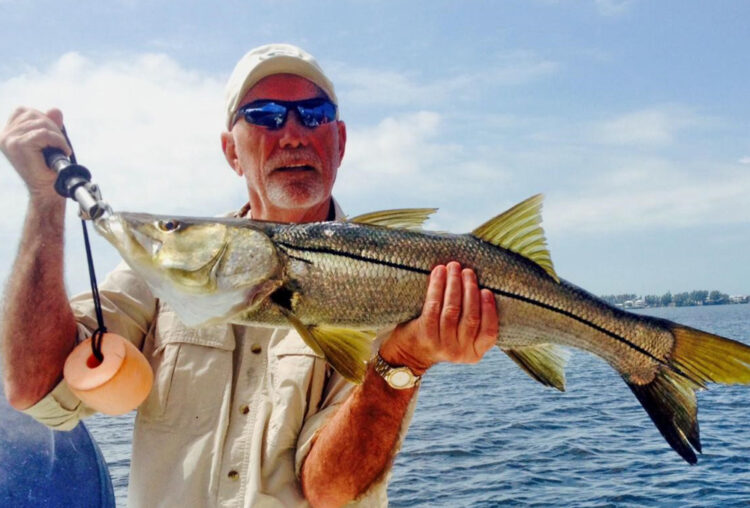 CrappieNOW columnist Larry Whiteley will be inducted in the Missouri Sports Hall of Fame on Feb. 6.

SPRINGFIELD, Mo. – Longtime CrappieNOW columnist Larry Whiteley is being inducted into the Missouri Sports Hall of Fame. Whiteley is among numerous high-profile sports stars who will join the Hall of Fame Class of 2022. He is being recognized for his considerable efforts as a Conservationist and Outdoor Journalist.

A 1964 graduate of Nixa High School who served in the U.S. Navy, Whiteley has hosted an outdoor broadcast show through The Great Ozarks Outdoors, Inc., his family corporation which dates back to 1976. That includes 30 years for the award-winning Bass Pro Shops Outdoor World Radio, which was carried on more than 1,200 radio stations – including those as part of the American Armed Forces Radio Network.

He also was the Corporate Public Relations Manager for Bass Pro Shops for 23 years. Additionally, his voice was the one carried over every Bass Pro Shops store in America, as it welcomed customers, noted the latest sale and gave outdoor tips. He also was a key part of conservation and kid’s outdoor education programs.

To date, Whiteley has voiced more than 18,000 radio shows and written more than 5,000 articles communicating the great outdoors to people around the world.

Besides CrappieNOW , Whiteley still writes for newspapers and magazines, including Hook & Barrell, Outdoor Guide, ShowMe and Missouri Conservation Federation. Whiteley, a winner of numerous awards through several outdoors associations, also is an inductee of the National Freshwater Fishing Hall of Fame.

Congratulations to Larry on the outstanding and well-deserved honor!

The Class of 2022, will be honored on Sunday, February 6 at the Ozark Empire Fairgrounds.

In addition to Whiteley, the Class of 2022 is as follows: