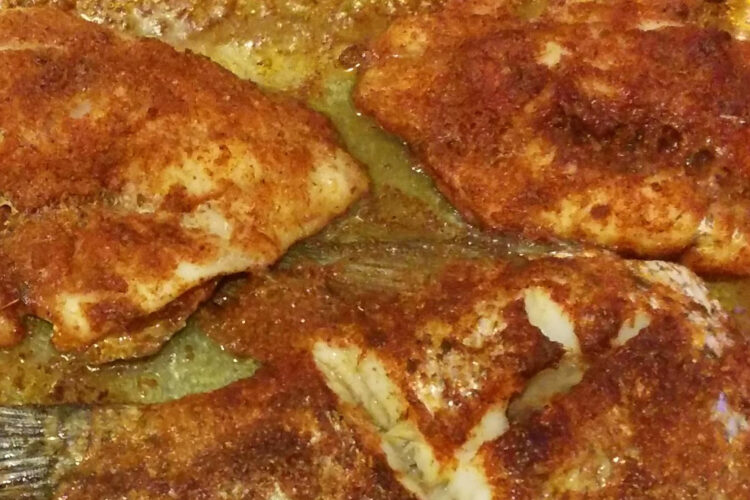 As a child, I would spend a whole dime (and maybe get some change back) to buy a coconut at the Jitney Jungle – or was it Piggly Wiggly? I’d put it in my bike’s basket and pedal home so I could poke two of its three eyes out with an ice pick, one hole to suck out the milk and the other hole was to let air in. Once the nut was drained dry, Mom would heat it in the oven to make the shell brittle and then I would take it outside to beat it with a hammer or rock to get at that sweet white meat. After eating my fill, Mom used the rest of it to make frosting for a cake. Those were fun and yummy days.

The hard coconut is the edible fruit of the coconut palm, Cocos nucifera. Its flesh is high in fat that can be dried, eaten fresh or processed into coconut milk or coconut oil. The liquid of the nut, known as coconut water, is used in beverages. A single coconut palm can produce 100 fruits per year but each coconut requires a year to fully ripen. Each has a thick fibrous husk surrounding a single-seed nut with hard shell that encloses both meat and liquid. Coconuts probably originated somewhere in Indo-Malaya and are one of the most important crops of the tropics. These floating fruits were, and still are dispersed widely by ocean currents and humans throughout the tropics. A couple of teaspoons of milk from a coconut are needed for one of this month’s recipes and some more to concoct its sauce.

Combine coconut milk with sweet chili sauce, season with a little salt if needed. Set mixture aside. Combine Panko, shredded coconut and salt in small bowl. Set aside. Pat fillets dry and brush skin-side with coconut milk mixture and then press into Panko mixture. Place on parchment lined sheet pan. Spray crusted fish with canola oil to help the coconut crust become golden brown. Bake in 400-degree F. oven for 8 to 10 minutes, then check for fish to flake with a fork; cook longer if needed. Remove from oven and let cool. Serve with coconut chili sauce and top with sliced scallions.

Preheat oven to 425 degrees F. and drizzle 2 tablespoons oil on a large baking sheet. On a large plate, combine cornmeal and Cajun seasoning. Season fish with salt and pepper, then dredge fish in seasoned cornmeal, pressing to coat. Place fillets on prepared baking sheet and drizzle with remaining 2 tablespoons oil. Bake until golden and fish flakes easily with a fork, about 15 minutes. Serve with lemon wedges.

Steam or sauté the spinach until wilted. Let cool, then wring out all the excess water. Coarsely chop the spinach. Preheat the oven to 375 degrees F. Coat a small baking dish or skillet with cooking spray. Place cream cheese, sour cream, cooked spinach, garlic, salt, pepper, Parmesan cheese and 3/4 cup of the mozzarella cheese in a bowl. Stir until well combined. Spread the spinach mixture into the prepared dish. Top with remaining mozzarella cheese. Bake for 20 minutes or until dip is bubbly and cheese is melted. Turn the oven to broil and cook for 2 to 3 more minutes or until cheese starts to brown. Sprinkle with chopped parsley then serve with bread, crackers and vegetables.