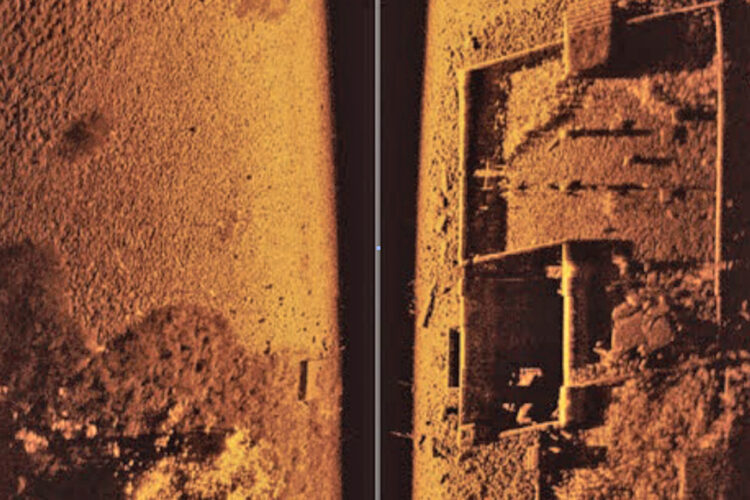 Super high imaging is possible with equipment like Oculus. 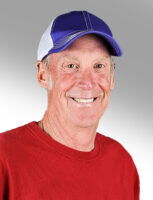 No, but it has changed when and where anglers are using it. Truth is, tournament anglers may be using side-imaging even more to find areas to fish with live-imaging sonar.

Side-imaging sonar relies on ultra-thin beam from a transducer that scans a small slice of the boat side-to-side. This return image is a lifelike, snapshot to the right and left of your boat’s location. The imaging continues and adds up to a detailed view of the bottom of the lake. In other words, trees look like trees, boulders look like boulders and bottom terrain like bottom terrain.

An angler can quickly cover an area by idling over top to locate rocks, vegetation, cover, baitfish and game fish. Typically, an angler will mark waypoints of individual pieces of cover or structure such as standing timber, schools of fish or stumps. Once a waypoint is marked using side-imaging, an angler can zoom in to find the smallest detail or fish hiding in brush piles.

Fish appear different when viewed on side imaging. They don’t appear as arches. Instead, fish are white dots or dashes. The larger fish may have a tail shape plus the fish will often cast a shadow. Where the fish’s shadow is depends on how close the fish is to the bottom.

Two popular features to use when using side-imaging sonar are split screen and range lines. By spilt screening an angler can have multiple panels open like traditional 2D sonar or down imaging to comprehend what is actually under the boat. Range lines are lines drawn on the side imaging display representing the exact distance from the transducer to the structure or fish.

Changing the frequencies will also change how side-imaging sonar covers an area. 455kHz covers a larger area and is usually used when searching for fish and cover. 800kHz covers a smaller area, but the imaging will be sharper and fish easier to see. 1.2MHz (megahertz) is now also available and has an even better, sharper image than 800kHz, but is limited to how far out it can reach before the image quality diminishes.

Lowrance, Garmin, Raymarine and Humminbird offer different frequencies so anglers can select which one is best for the situation they are fishing for their side-imaging sonar.

Watch this video from Humminbird for more on how to make the most out of your side-imaging unit: