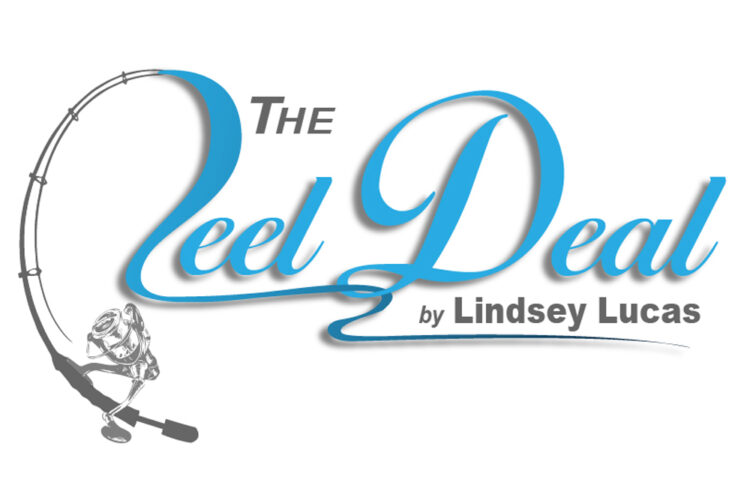 The Reel Deal: Why I Enjoy the Outdoors

Fishing and being in the outdoors are amazing ways to spend quality time with friends and family. We have a big family so sometimes it is hard to get everyone together at the same time. We have ponds behind our house to fish in but we enjoy going to Lake of the Ozarks with our deck boat. We enjoy Lake of the Ozarks (LOZ) because it’s such a family-friendly lake, plus it has amazing fishing.

Most recently I went to LOZ with my brother, Logan, and my dad, Kody. We caught a bunch of fish but we also had a blast even when we were not catching. We created memories I know will stay with me for many years to come, if not forever. It’s not always about how many fish you catch but about those kinds of memories that will stay with you forever.

We decided to go cause my dad was seeing people on Facebook saying how they were catching fish like crazy. We got to our spot a little later than we planned but since it was a nice cool day, we knew we were going to catch fish. Some people even said they got there around one in the afternoon and left there at two-thirty with their limits of crappie. So, we decided to go give it a try and see if what they were saying was true or not.

We took off to one of our special favorite spots. The water was up just a bit because the other night we had a beautiful thunderstorm. The weather was chilly enough to warrant a light jacket but we knew that once the sun peaked around the clouds, it would get warm for a bit. While fishing we watched as three deer, a mamma and two fawns fed along the edge of the lake. Logan thought it was pretty cool to see the deer that close to us. Eventually they ventured to the water’s edge to get a drink and even lay down watching us fish.

We stayed until it was barely dark, loaded our boat, turned on some music and headed for home. It was fun to see how excited Logan was, rushing to tell mom about the fun time he had with me and dad. Seeing his face light up when catching fish and to see him tell the story was the best part of the day.

It was a day of many memories, helping me better understand how being outdoors isn’t just about who kills or catches or catches the most, or the biggest. What ranks first is the time spent with others and no matter what you catch, it is time well spent.

My advice is, if you have spare time, take your friends or family out and do something new in the outdoors. The memories you guys make will stick like glue. You only live once so relax, have fun and enjoy the outdoors.

You won’t regret it, I promise.

(Lindsey Lucas, 15, is a relatively new contributor to CrappieNOW. She is obsessed with all things outdoors with dreams of becoming an accomplished outdoor media provider and influencer. She hopes the tips and experiences she shares will prove inspirational for other young men and women in her Gen Z age group.)