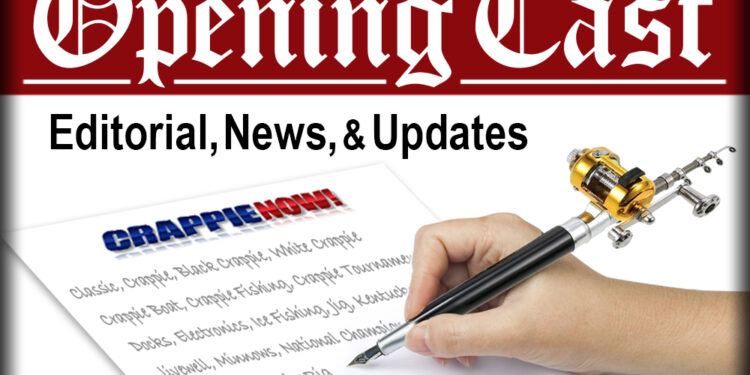 September is a special month for outdoorsmen. Although these days, temperatures rarely indicate such, Sept. 22 is the first official day of Fall.

If you are a hunter, September routinely brings the beginning of hunting season – as Larry Whiteley also points out in this month’s “The Great Outdoors” column. In states that allow it, dove hunting often begins September 1. In my own home state (Tennessee), September also brings early waterfowl hunting seasons for geese, wood ducks and teal. Later in the month comes archery season for deer.

So, what does all that have to do with crappie fishing?

Generally, it means you can expect a LOT less competition on the water. Lots of crappie fishermen – maybe the majority – also enjoy hunting. They can crappie fish year-round while hunting seasons have a smaller window of opportunity. Therefore, when those hunting opportunity windows open, rather than a fishing rod, they opt to pick up guns or bows on those days off of work.

For the hardcore, tried-and-true, year-round crappie anglers, that’s a good thing. Those special sweet “community holes” will be less pressured. And maybe, just maybe, air and water temperatures will begin to cool.

Every game fish gets more active when water temperatures transition from hot to cold (in the Fall), or cold to hot (in the Spring). Fish may not be quite as active during the Fall transition period as they are in the Spring, but they still feel that innate, primal urge to start “fattening up” before truly cold temperatures arrive. 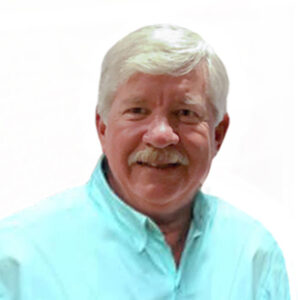 Most anglers wait until they hear reports, or see social media posts, indicating “the fish are biting.” In my experience, if you wait until you see or hear those reports, you are probably a few weeks behind the curve. The folks who really capitalize are those who are out there searching first.

It’s true, the early bird really does get the worm – and the early Fall fishermen get the fish.