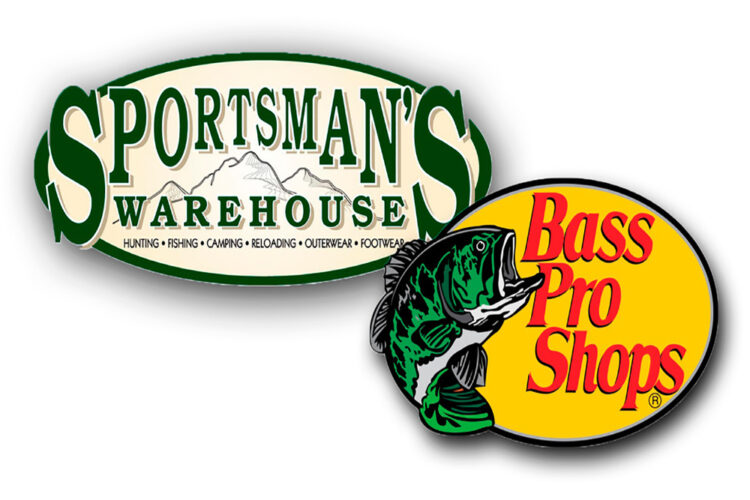 Many area outdoorsmen and women were shocked when the news broke a year ago of a potential merger between Bass Pro and Sportsman’s Warehouse.

However, that deal has now been cancelled. Sportsman’s Warehouse and Great Outdoors Group LLC (Bass Pro owners) opted to terminate the deal in early December after the Federal Trade Commission indicated the companies would not get clearance to complete it, according to a regulatory filing. Great Outdoors will pay a $55 million termination fee.

Representatives of the FTC, along with representatives of Tennessee State Attorney General’s office, actually conducted numerous telephone interviews with many outdoorsmen seeking their opinions on the potential buy-out. Many of those interviewed have shared with me how they expressed reservations about the two businesses coming under the same ownership. Many said their concern was based upon the fact that the Great Outdoors group might ultimately close at least some Sportsman’s Warehouse outlets if the deal went through. That is exactly what happened in the Chattanooga, Tenn. Area when Bass Pro bought out Cabelas.

The FTC representatives declined to comment on if, or how, those personal interviews may have influenced the decision.

Sportsman’s Warehouse stock slipped dramatically following the announcement of the merger cancellation in early December. As of this writing, the company’s stock price is down about 35 percent from the days prior to the announcement.

Bloomberg said the merger is the latest casualty after President Joe Biden in July signed an executive order calling on regulators to take steps to boost competition in the industries they oversee. The president has blamed unchecked consolidation for harming consumers, workers and small businesses.