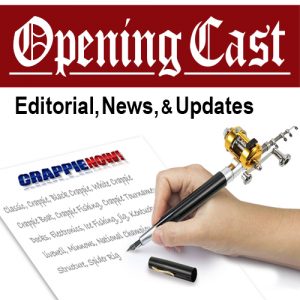 September is a special month for outdoorsmen. Although these days, temperatures rarely indicate such, Sept. 22 is the first official day of Fall.

If you are a hunter, September routinely brings the beginning of hunting season – as Larry Whiteley also points out in this month’s “The Great Outdoors” column. In states that allow it, dove hunting often begins September 1. In my own home state (Tennessee), September also brings early waterfowl hunting seasons for geese, wood ducks and teal. Later in the month comes archery season for deer. 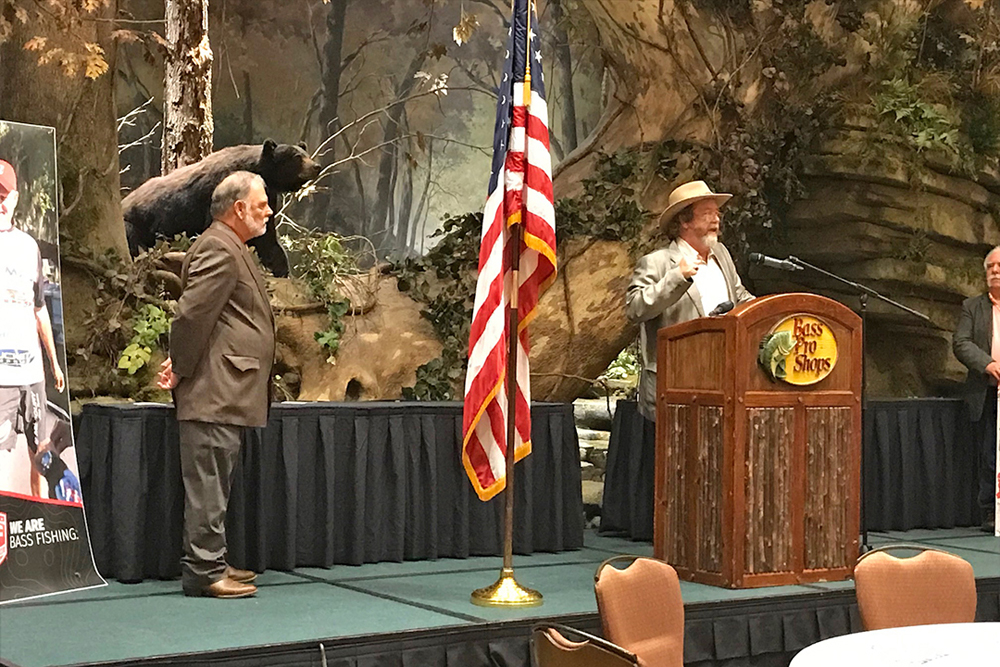 Inducted Into Hall of Fame

Wells & Sutton Inducted Into Legends Hall of Fame by Tim Huffman   The Legends of the Outdoors Hall of Fame was established to honor the outdoor sportsmen and sportswomen who, through countless hours of hard work and devotion to the outdoors, have played an integral part in setting the standards for the rest of […] 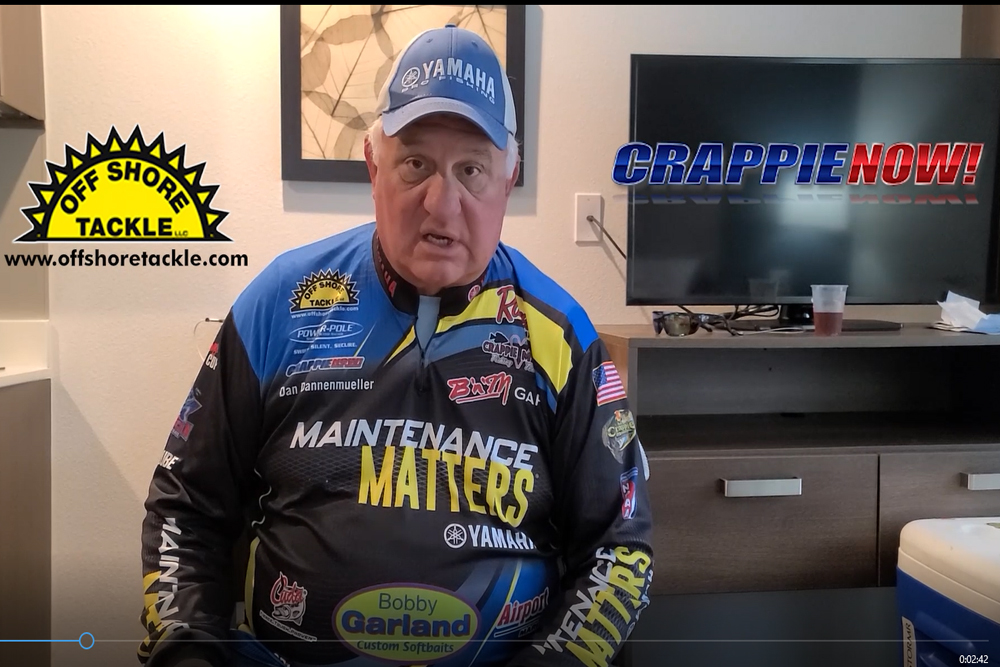 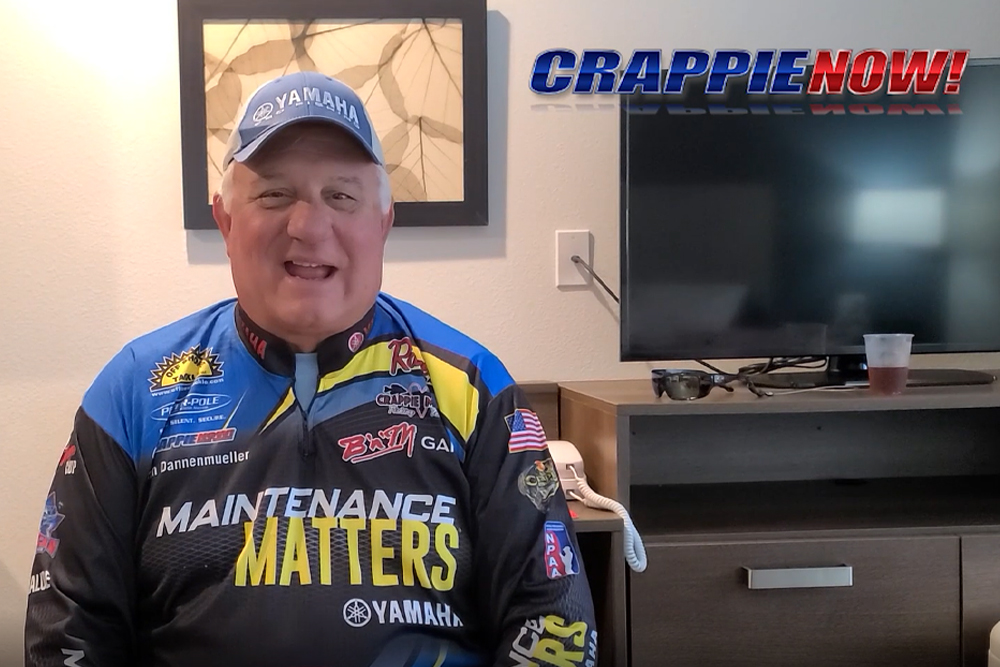 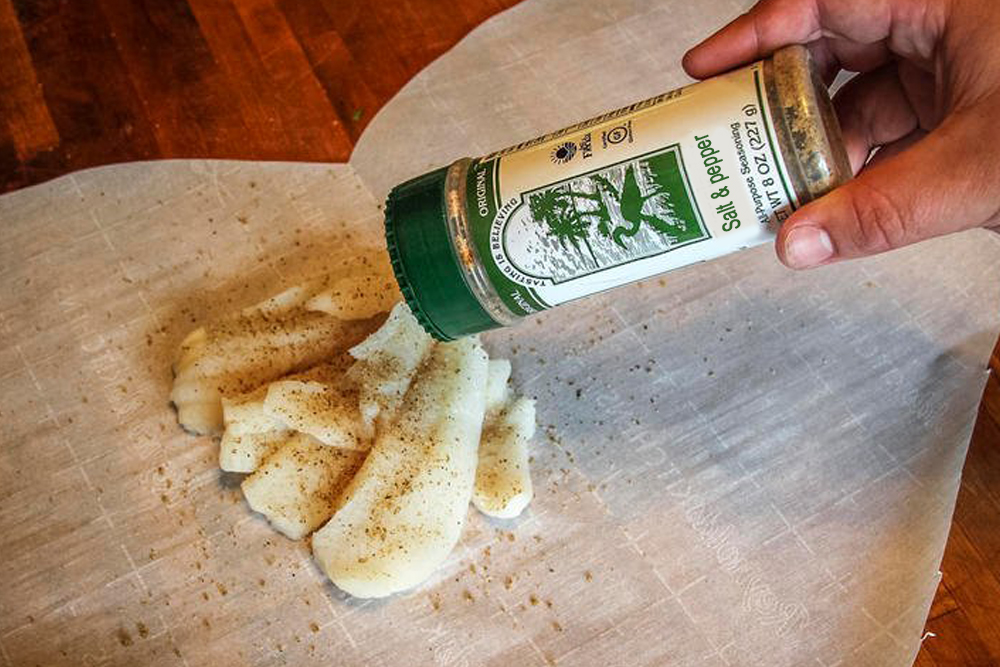 Crappie En Papillote by Vernon Summerlin   I ordinarily don’t know what my monthly recipe will be and which tidbit I’ll expand on until I sit at my computer. This time, however, it came from reading Consumers Report’s monthly newsletter, On Health. Their topic for August was steaming fish, poultry and veggies for low-calorie […] 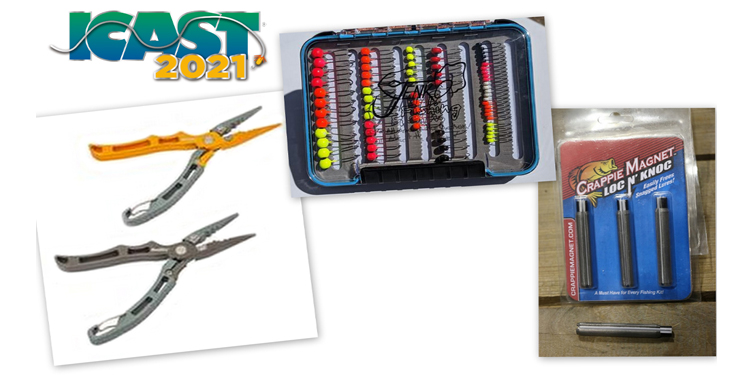 Crappie Magnet Loc N’ Knoc jig retriever, Smith Products Aluminum Pliers, Jenko Jig Box   Fishing for Crappie Tackle at 2021 ICAST by Ron Wong Although the 2021 ICAST show was not as big as it normally is, it was still impossible to see all the vendors.  It is like being a kid in a […] 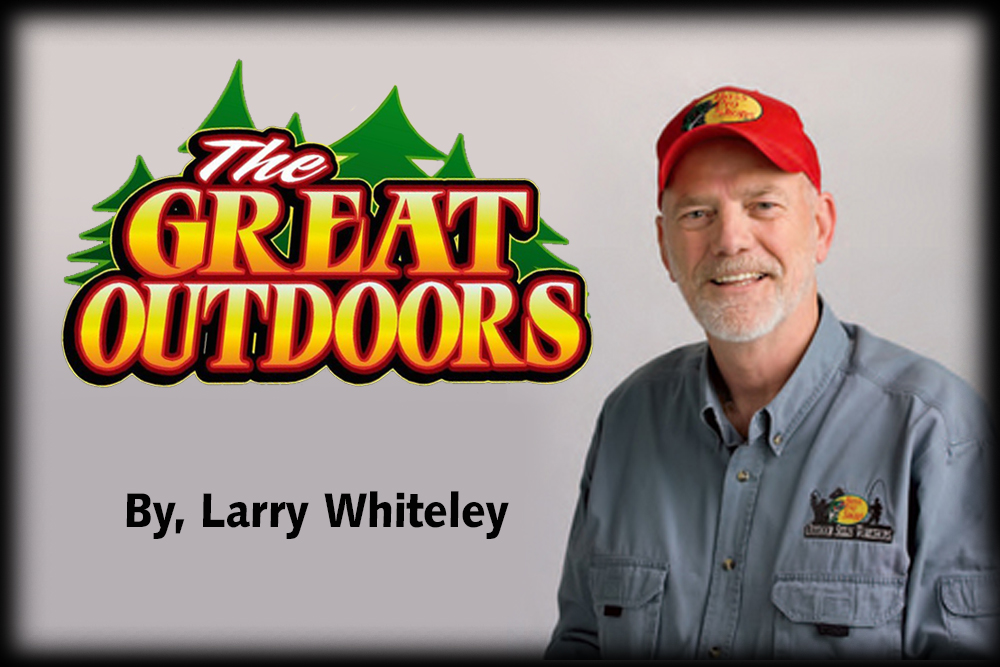 The Great Outdoors by Larry Whiteley   GET READY FOR FALL September is usually the month to say goodbye to summer and get ready for fall. The lakes become quieter after Labor Day as many boaters, skiers, tubers and jet skiers call it a season. The fish are still there. Early September they usually stay […] 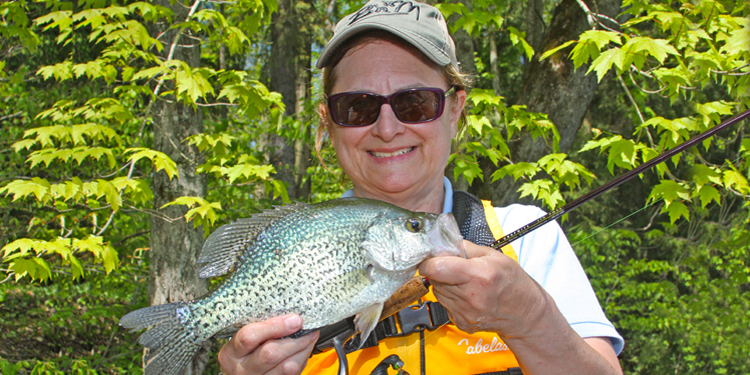 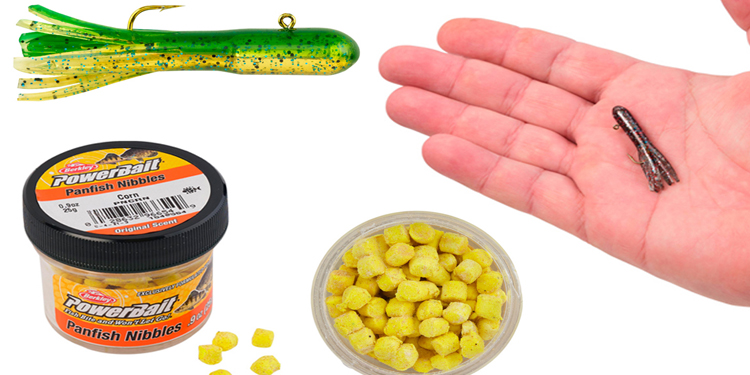 Berkley is releasing several new products this month included an expanded line of Berkley PowerBait Panfish Nibbles and expanded size and color options of their pre-rigged Atomic Tubes.   Crappie Basics – New Crappie Products from Berkley Berkley is releasing several new products, expected to hit the shelves in September. The company is expanding its […] 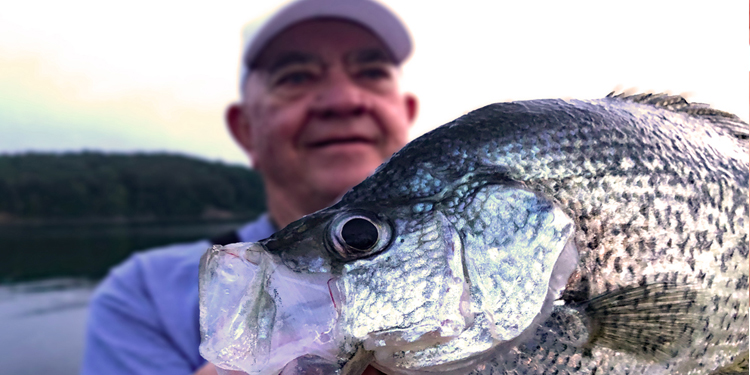 Crappie Basics – September Crappie Behavior Where do crappie go in September? It seems climate change means that cooler Fall temperatures don’t happen as early as they once did. September can often remain quite warm, if not hot! Most folks think that means crappie remain in their same summer habits. That may be partially true, […] 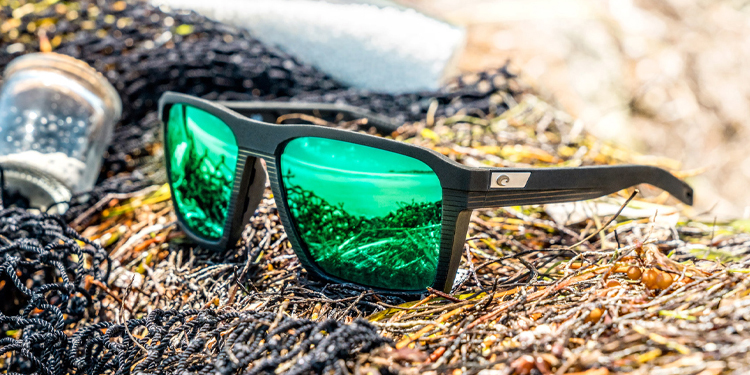 Costa Sunglasses are well-known as a premium product, with a premium price tag. Now the company says it is doing its part protecting our environment by manufacturing a line of glasses created from recycled plastic. (Contributed Photo)   Costa Sunglasses Casts New Marketing Net by Richard Simms   As an outdoor writer, I get a [...] 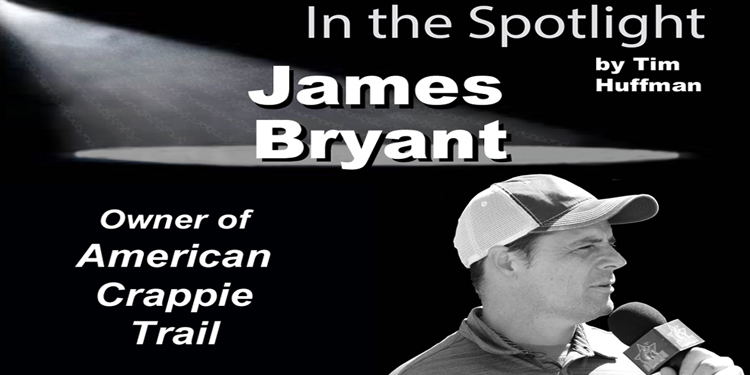 In the Spotlight: James Bryant by Tim Huffman   James Bryant is owner of the American Crappie Trail (ACT) and is co-owner of Bryant’s Osage Outdoors in Laurie, Missouri. He agreed to answer questions concerning his new ownership of ACT and answer some fun personal stuff. What’s new with ACT? “It’s only been a few […]